Two-factor authentication: how to keep your online apps and accounts safe

With the vast number of companies being hacked and having user data sold online, it's even more probable that password has been shared more widely. The answer? Two-factor authentication. The method, which is widely adopted by websites and other companies, involves using two forms of identification to prove who you are.

Statistically speaking, most people's passwords are terrible. For years, the most common password around the world has been 123456 and, chances are, the people who use this password on one account use it on a plethora of others.

For most websites offering two-factor authentication, this takes the form of a text message or call being sent to a device when you try to log in. For example, when entering your Facebook password it's not possible to get online and look at your NewsFeed until the code has been entered if you have two-factor authentication enabled. Facebook also just launched support for a physical key with a button to prove you're real.

The method is considered as a more secure way of protecting personal data and information. If a hacker gets your password they don't automatically have access to an account without the extra key. 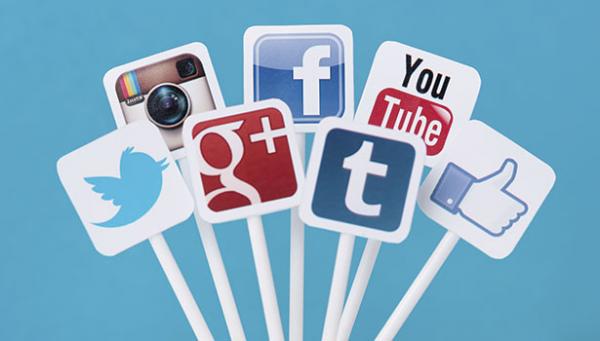 The photo and video sharing network has been one of the later organisations to turn-on two factor authentication – first allowing users to protect their accounts in March 2017.

If you've got a Google account, it's likely you use it for emails, calendar services, search, photos and more. Google's two-step verification page lets you use text messages and phone calls to provide verification codes, and an Authenticator app (for iOS, Android and BlackBerry phones) allows you to create codes when you're offline.

"Login approvals are a security feature similar to login alerts, but with an extra security step," Facebook says. Its two-factor authentication lets you store "trusted" devices to your account and offers three ways to get approval codes.

WhatsApp came under fire recently for its end-to-end encryptionpolicy in the wake of the Westminster attack but many have argued that encryption on such sites is vital to keep everyday users safe from government agents or hackers. Another way to lock down your account is by enabling two-factor authentication.

The selfie and photo sharing app lets you add two-factor authentication to protect what's inside your account. This can be turned on in the settings.

Dropbox says it is “highly recommended” to use two-factor authentication. As part of its offering, Dropbox requires those with the feature turned on to enter a six-digit security code or key, as well as a password, to sign-in.